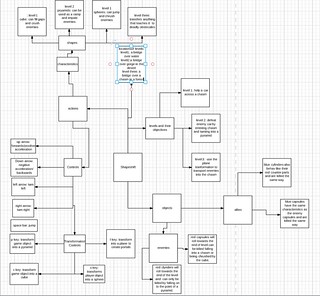 Idea One: 3d puzzle game: Shape Shift: you play as a sphere that can transform into a plane, a cube and a plane and your objective is to prevent the red objects from reaching the end of the level, while allowing the blue objects to reach the end of the level. 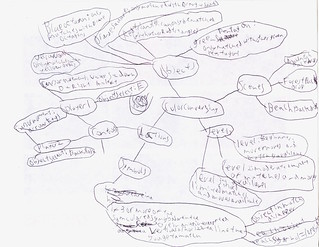 Idea Two: competitive color matching game: Converging Colors: two players match as many different different colored symbols (three of the same color at a minimum as they can trying to make more matches than their opponent in a 3 minute time period. this game wouldn’t have a storyline or characters, but I think the competitive aspect of the game would make up for that in  the minimum viable product.